The safe and environment-friendly energy storage
with extra discharge power

The technology
In a further development of a Japanese technology, carbon additives are used for the negative electrode in the LC+ battery, which guarantees considerably lower sulphation and thus by far the best number of cycles for lead-based batteries: At 70% depth of discharge 3000 cycles are achieved, at 50% depth of discharge over 4500. Batteries of this type have been in use in Japan for about 15 years, so that there is extensive experience over entire life cycles. For this reason, carbon batteries are currently used in military installations and in transportation.

The advantages
The carbon battery is not only much cheaper than lithium batteries, but also 97% recyclable with sales profit and, unlike lithium batteries, is not a dangerous good. Transport, storage and use do not require any special precautions or insurance. The technology of the LC+ series has been known and tested longer than any lithium battery in the world and has therefore already reliably proven its characteristics. In terms of UPS discharge capacity (up to C3), the carbon battery far surpasses lithium technology (up to C 0.7), making it ideal for use in emergency power supply: if a lot of energy is required, it can be called up at any time. In addition, the carbon battery does not require a Battery Management System (BMS), thus eliminating the potential source of danger “battery electronics”.

The disadvantages
The carbon battery is slightly larger and heavier than lithium batteries, which must be considered during transport and installation.

The LC+ series sets new standards in terms of cycle life and durability. This Japanese development is the high-end product in the current range. 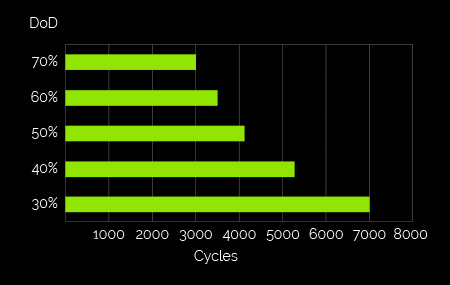 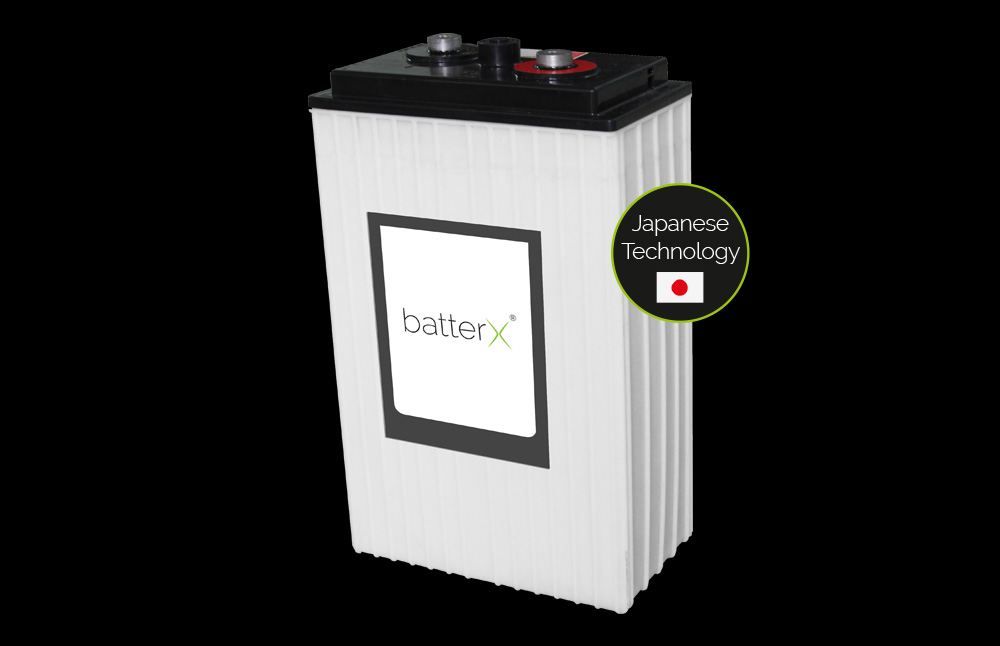 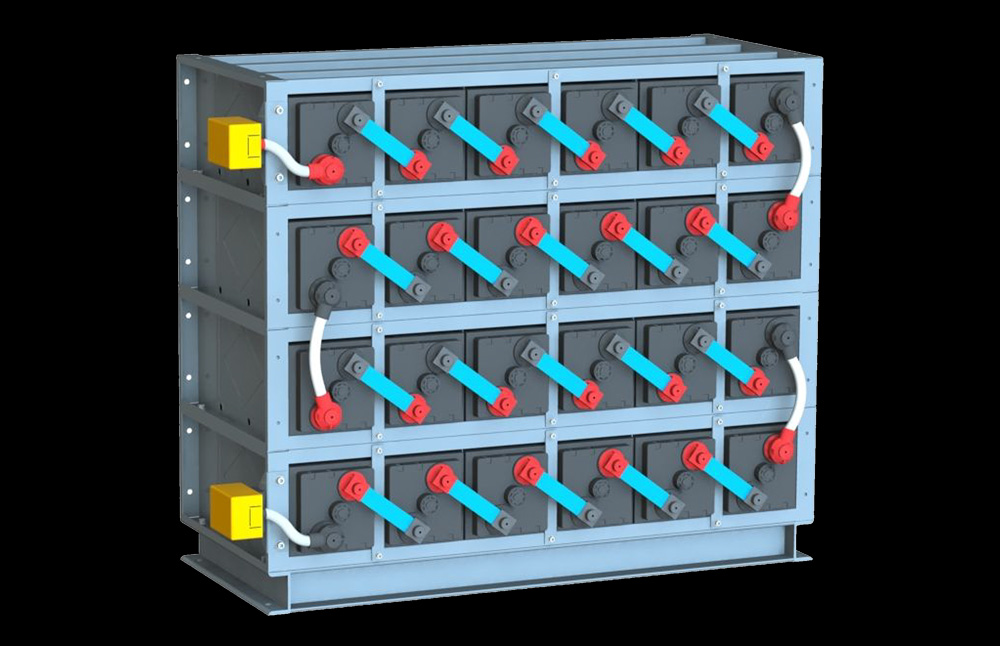 Using the LC+ 2-Volt-Blocks it is possible to create Energy packs of 24kWh and 48kWh which have a modular design supporting an easy installation.